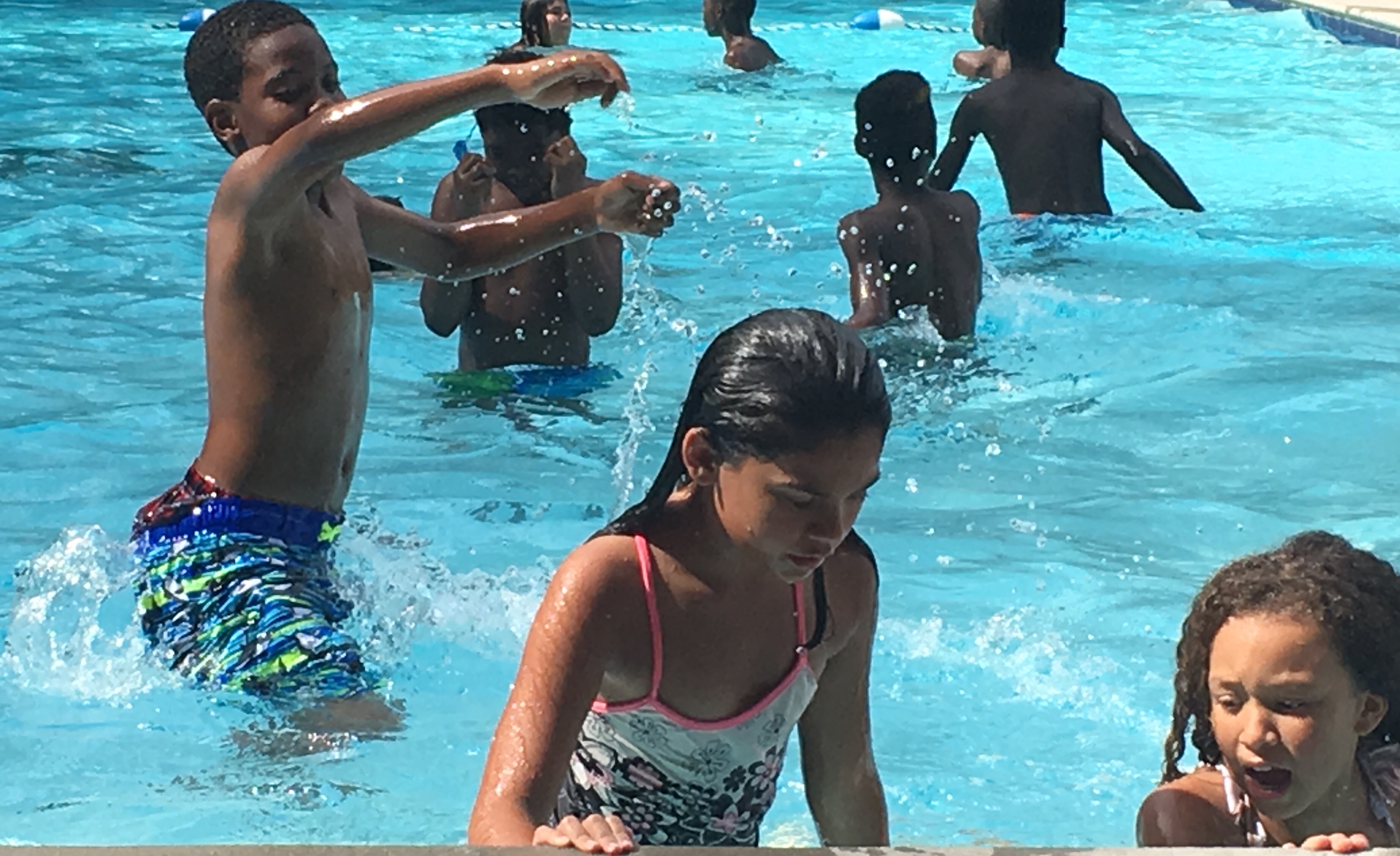 Boys & Girls Clubs of Greater High with funding from the David R. Hayworth Foundation to again offer swimming lessons to its Club members this summer at the David R. Hayworth Swimming Center.  Every day, about ten people die from unintentional drowning.  Of these, two are children aged 14 or younger.  Drowning ranks fifth among the leading causes of unintentional injury death in the United States.

Factors such as access to swimming pools, the desire or lack of desire to learn how to swim, and choosing water-related recreational activities may contribute to the racial differences in drowning rates. Available rates are based on population, not on participation. If rates could be determined by actual participation in water-related activities, the disparity in minorities’ drowning rates compared to whites would be much greater.

Taking part in formal swimming lessons reduces the risk of drowning among children aged 1 to 4 years. However, many people don’t have basic swimming skills. A CDC study about self-reported swimming ability found that:

During our 2018 swimming year: