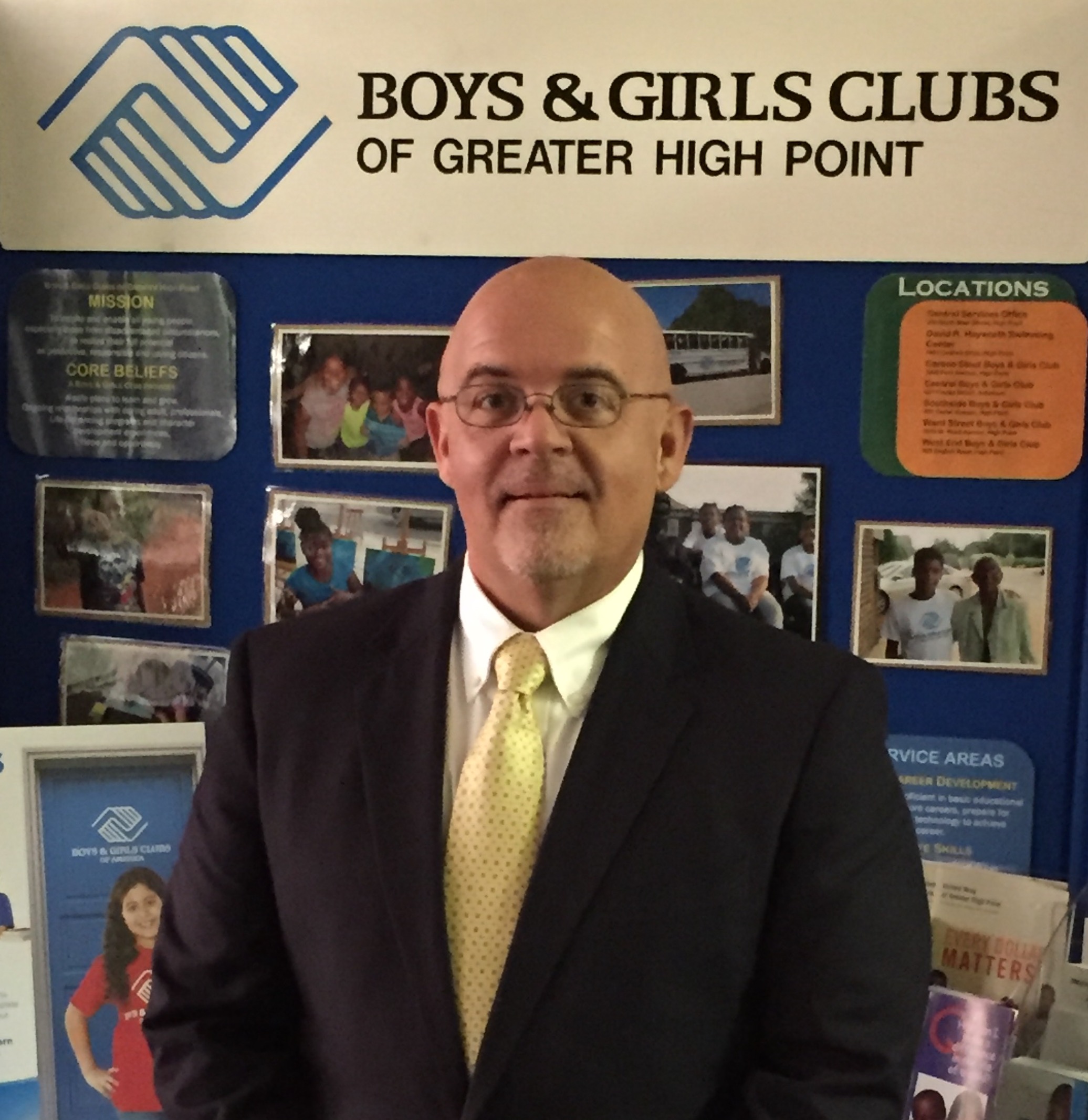 Boys & Girls Clubs of Greater High Point announces the hiring of the organization’s new CEO, Bo Hedrick.  Mr. Hedrick is originally from Conover, North Carolina.  He started his Boys & Girls Clubs’ career in 1989 with the Pitt County Boys & Girls Clubs, while attending East Carolina University.  After graduating with a Bachelor’s Degree in Education, he became a full-time employee working in three program departments before starting the Farmville Unit for the Greenville based organization.

In 1995, he moved to Sanford, NC to start the Boys & Girls Club organization in Lee County.  Since his inception, Hedrick has spent 25 of 27 years serving in Boys & Girls Clubs, including a three-year segment with Boys & Girls Clubs of America, where he served as a Southeast Regional Service Director and a Director in the Office of Government Relations.

Mr. Hedrick is quoted as saying, “I am honored to have the opportunity to serve in the Boys & Girls Clubs of Greater High Point.  Today’s children have a world of challenges that many adults may not fully appreciate.  They are bombarded with information, peer challenges, political and economic disarray, and in a world bustling with people, they experience more loneliness than past generations. However, they are still boys and girls who seek love, protection, opportunity, and caring instruction.  Over time, I have seen this constant need being met at Boys & Girls Clubs.”